Naked 100 Brain Freeze is a mixture of strawberries, kiwi and pomegranate served with an ice cold hit. 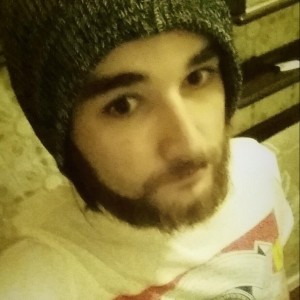 United Kingdom
I recommend this product
Yknow its not bad

So I was sceptical mainly because I've never called pomegranate and I really like menthol flavours and heard that this wasn't as strong as I like.... However it's a great little flavour and I've found that it's really good on the coils so much that I've ordered another bottle . Like comming up in seven days use and the wick looks hardly used. A great little juice shame about the price but still lasts me longer than a pack of tobacco did so who's to complain really

I really like these e liquids, and used the brain freeze for a few days as I had been using a lot of sweet liquids. This is great really nice fresh cool smooth vape. Would definitely recommend this to people!

Yet again another great vape juice , real taste of fresh air and a hint of menthol. Very refreshing and a real change from the fruit ones