New Year - New You: Can CBD oil really help you to lose weight? 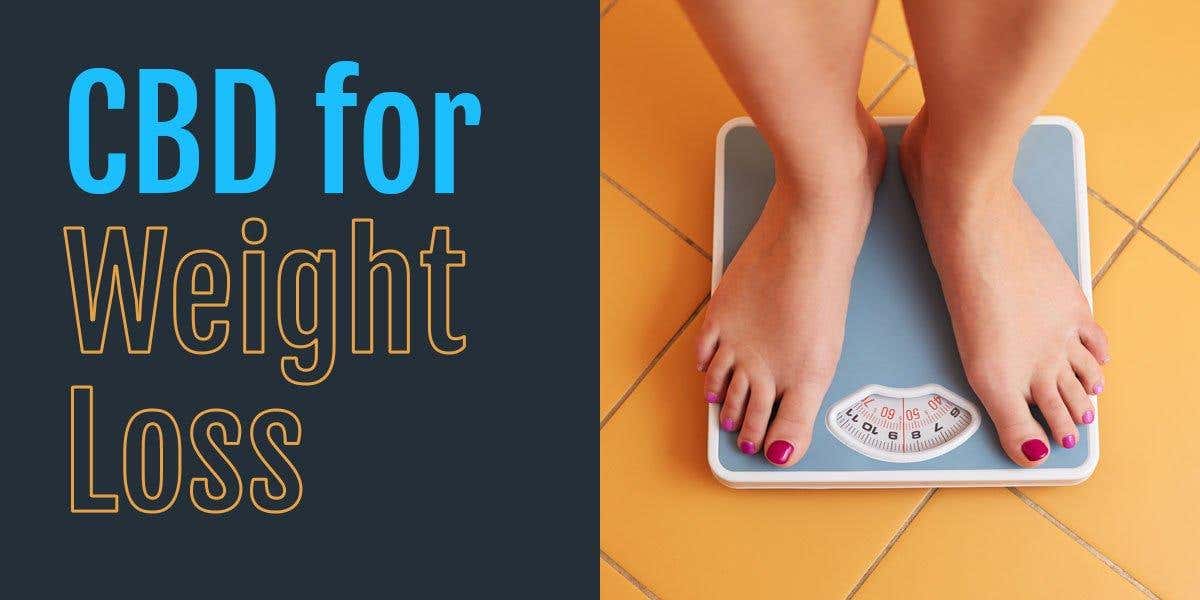 As we enter a new year (and a new decade), many of us will make new year’s resolutions to lose weight. If you’ve been considering using CBD to help with your weight loss, this article will tell you all you need to know.

There are an increasing number of possible uses for CBD, from reducing anxiety and combating insomnia to dealing with skin conditions and battling chronic pain. Researchers are also looking into the evidence that CBD can help people to lose weight. We wanted to explore the science and the studies to see if we can, in all good conscience, promote CBD products for weight loss.

The UK has a weight problem. According to official health surveys, almost two thirds of adults in the UK are either overweight or obese. This is putting massive strain on the NHS with four times as many admissions for obesity related health issues in 2017/18 compared to 2009/10. There are approximately 200,000 new diagnoses of type 2 diabetes in England every year, and being overweight is the second biggest cause of cancer after smoking.

There is a genuine desire among overweight people to shed the excess pounds, which is why the global weight loss market is on track to be worth $259.8 billion by 2022. It seems as though not a day goes by without the latest fad diet, peloton bike, or weight loss supplement being touted as the next best thing since sliced organic sprouted wholegrain seeded bread.

The regulation of the weight loss industry is sketchy to say the least. At the end of 2019, Instagram resolved to block and/or remove posts that promote the use of certain weight loss products (such as the potentially dangerous diet teas) to under 18s. They also disallowed content that makes bogus ‘miraculous’ claims about fad products.

With all of these potentially ineffective methods around, it’s no wonder that losing weight can be a frustrating and disheartening process. So, with CBD being touted as the latest aid to weight loss, you could be forgiven for being skeptical. We’ve looked at how the claims match up with the evidence to date to see if your skepticism is well founded.

The key reason that CBD could act as an effective weight loss aid is how CBD works in our bodies.

As we’ve discussed at length in our previous articles, we have an inbuilt endocannabinoid system which responds to the various compounds in our body via cannabinoid receptors known as CB1 and CB2. Ideally, CB1 receptors should primarily exist in the brain and central nervous system, with just a few additional CB1 receptors throughout the rest of the body.

However, CB1 receptors can become more widespread as the prevalence of fatty tissue increases. What the researchers are examining is the link between the activation of these receptors and weight gain. That’s where CBD could come into its own. Although CBD doesn’t affect CB1 receptors directly, it can influence our own endocannabinoids to either activate or block the receptors.

There is growing evidence that this process could help people to lose weight, and even help to prevent metabolic disorders associated with weight gain.

One of the primary objections we hear to the possibility of CBD being effective for losing weight is that cannabis is well known for increasing appetite - a phenomenon colloquially known as ‘the munchies’. However, this effect is actually caused by strains containing high levels of THC (tetrahydrocannabinol) which is the psychoactive component of the cannabis plant.

In contrast, CBD acts as an antagonist to CB1 receptors. It has the ability to influence other compounds in our body to block the receptors, effectively deactivating them. The ‘deactivation’ can suppress the appetite, leading to a reduction in overeating.

A 2016 study showed that CBD plays a major role in converting white (bad) fat into brown (good) fat. While white fat can be implicated in the development of heart disease and diabetes, brown fat is actually thermogenic. This means that brown fat can actually produce heat and increase energy expenditure; thereby helping you to burn calories.

Furthermore, this conversion process actually changes how the fat cells act in the body. As brown fat cells are more active, they can stimulate the body to break fat down more efficiently and eliminate it from the body as waste. Win win!

Weight loss and the entourage effect

CBD may not be the only compound in cannabis that can help with weight loss. A 2012 study tested the impact of three cannabinoids on the appetite of rats. The three cannabinoids were Cannabidiol (CBD), Cannabinol (CBN), and Cannabigerol (CBG).

Of the three, only CBN caused the rats’ appetite to increase while the CBD and CBG both caused the appetites to decrease.

Also, we shouldn’t overlook the potential of terpenes in the weight loss arena. In particular, the terpene Humulene appears to suppress the appetite and satiety pathway, leading to the person feeling less desire to eat.

This all contributes to a phenomenon known as the entourage effect. Choosing a full or broad spectrum CBD product that contains CBG and Humulene means that these additional compounds can add to the weight loss benefits of CBD as an isolated entity.

CBD for weight loss - other considerations

Life is rarely black and white - there are myriad factors that can lead to a person becoming overweight. Suffering from a chronic pain condition could mean that any form of exercise is difficult. Mental health conditions such as depression and anxiety can cause overeating. Also, if you have trouble sleeping, it’s likely that the last thing on your mind in the morning is getting down to the gym or rustling up a healthy breakfast.

By using CBD to tackle these other health concerns, you could inadvertently make better food and exercise choices. Also remember that better sleep is crucial for burning body fat.

Furthermore, when we exercise we naturally create an endocannabinoid called Anandamide - also known as the ‘bliss molecule’. Anandamide is what gives us the rewarding feeling of euphoria during and after exercising; you might know it as ‘runner’s high’.

CBD can help to maintain high levels of anandamide in the body by inhibiting the enzyme that breaks it down, causing it to stay active for longer. This increased exhilarated feeling could lead to exercise being easier and more enjoyable - thereby making it more likely that you will do it more often. All of this is helpful in contributing to the weight loss battle.

What dosage of CBD is best for losing weight?

None of us have the same body makeup, so what works for one person might not work for another. If you’ve read stories of people seeing weight loss benefits with just a few drops of CBD oil, don’t be disheartened if you don’t see the same results.

If you have more body weight, or you have been/are a regular cannabis user, you will likely need a higher dose of CBD than someone smaller or who is particularly sensitive to cannabis compounds.

In lieu of definitive guidelines, the advice is to start with a small dose and gradually increase. Be mindful of the effects of the dose before taking more - this will prevent you from raising your tolerance too quickly, and will allow you to figure out what the right dose is for you.

We can have some confidence in promoting CBD as an effective weight loss aid. There is enough evidence of CBD’s positive effects, and the science behind it, to suggest that it warrants further clinical investigation. However, while the results from the research look promising, there is a key factor to consider.

CBD is NOT a cure for obesity, and anyone claiming otherwise is scamming you. Anyone who is told they can take CBD while lying on the couch eating takeaways and they will ‘magically’ lose weight is being lied to.

CBD should be seen as a complementary therapy. If you make sensible exercise and food choice, CBD could be the additional boost to seeing the results you’re looking for more efficiently.

Additionally, if your exercise and food choices are hampered by other health considerations, you should explore if those could also be helped by CBD to get you back on the road to wellness. You’ll be amazed just how many things it’s shown to help with.

There is no current evidence to suggest that CBD based products are harmful to humans. They contain plant based cannabinoids, and cannabinoids are found naturally in our own bodies. Hence, if you decide to try CBD oil to assist in your weight loss efforts, even if you don’t find the positive results you were hoping for, you’re unlikely to find any negative ones.

We advise that you make sure you check the ingredients carefully, and ask vendors for lab reports, to ensure that your product of choice contains the advertised dose of CBD.

CBD shouldn’t be advertised as a replacement for any medication taken for obesity related conditions. If you are looking to try CBD to assist with your weight loss efforts, have a chat with your doctor first to ensure there will be no unwanted interactions with ongoing prescriptions.

Furthermore, it’s really important that you purchase your CBD products from reputable sources. The popularity of CBD is such that some shady manufacturers are jumping on the bandwagon. To be sure of the purity of the CBD, as well as any other ingredients used, do your research and only buy certified products. 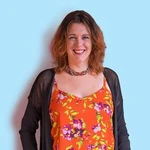